Skip to content
Publishing a review that has been lounging in my drafts unnoticed:
“Water does not resist. Water flows. When you plunge your hand into it, all you feel is a caress. Water is not a solid wall, it will not stop you. But water always goes where it wants to go, and nothing in the end can stand against it. Water is patient. Dripping water wears away a stone. Remember that, my child. Remember you are half water. If you can’t go through an obstacle, go around it. Water does.” 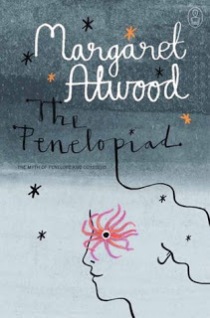 One thought on “The Penelopiad by Margaret Atwood”